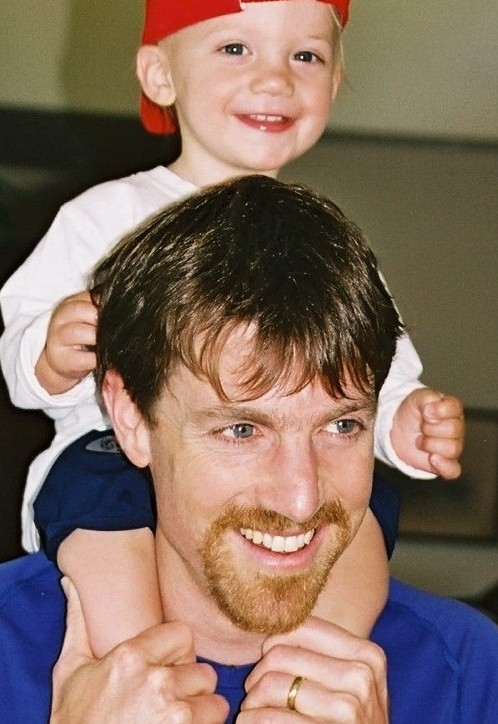 Click here to view a recording of the public lecture. You will be prompted to register your name and email address. If you already registered on the night of, simply re-enter your email address.

Dr. Andrew Kotaska is Clinical Director of Obstetrics at Stanton Territorial Hospital in Yellowknife, Northwest Territories, where he lives with his wife and two boys. He received his medical degree from U.B.C. in 1992 and worked as a GP-surgeon in northern British Columbia before returning to complete a residency in Obstetrics and Gynecology in 2006. He has academic appointments with the UBC School of Population and Public Health and the Depts. of Obstetrics & Gynecology at the Universities of Manitoba and Toronto. He is regularly active in midwifery and obstetrical education.

Dr. Kotaska’s academic interests centre on preserving physiological birth while avoiding unnecessary obstetrical intervention; the overestimation of risk in obstetrics; and the ethics of informed consent and refusal. His research interests focus on safe vaginal breech birth, the effect of epidural analgesia on labour, and spontaneous, two-step delivery of fetal shoulders.

Over the course of his time with us, Dr. Kotaska participated in a variety of events, discussions, and activities, engaging with Midwifery faculty, clinicians, researchers and students alike. Dr. Kotaska presented to Midwives on the topic of “Patient-Centred Care and Informed Refusal: an Inter-Professional Challenge” followed by an open-forum discussion. He also engaged Midwifery students in an informative discussion about “Normal Birth and Why it Matters”. On Tuesday evening, Dr. Kotaska presented the public lecture Informed Consent in Obstetrics: Truly Woman-Centered Care. The evening was a grand success, bringing in a large audience and stimulating much valuable discussion among the audience afterwards. Finally, Dr. Kotaska also presented to the BC Midwifery Network Community of Practice on the topic of “Informed Refusal as a Research Methodology”.

We were delighted with the enthusiastic reception of this year’s event, and we thank everyone who participated and contributed to it’s overall success.